Run by researchers from the University of Barcelona's Department of Cultural Anthropology, Gemma Celigueta and Gabriel Izard, and as part of the activity Connecting Diasporas of Objects and People, “Dialogues with Africa” aims to develop a dialogue between the museum and Africans living in Catalonia. In order to do so, objects from the MUEC BCN African collections and the personal objects of participants were displayed together in the exhibition.

During February and March 2016, three focus groups were organised, corresponding to the three geographical and cultural areas of the African continent that have a significant presence in Catalonia: Morocco, West Africa and Central Africa. Each focus group included six guests chosen using the criteria of gender parity and ethnic diversity.

With the aim of stimulating the collective memory and personal memories of the participants, each guest was asked to bring one or two personal objects (clothing, personal or household ornaments, domestic tools, cooking ingredients, photographs, books or musical instruments) which evoked their homelands. Similarly, the team of museum specialists chose some pieces from their collections that came from the above-mentioned geographical and cultural areas.

This enriching experience provided the material displayed in the exhibition: the objects and their stories, narrated by the participants. 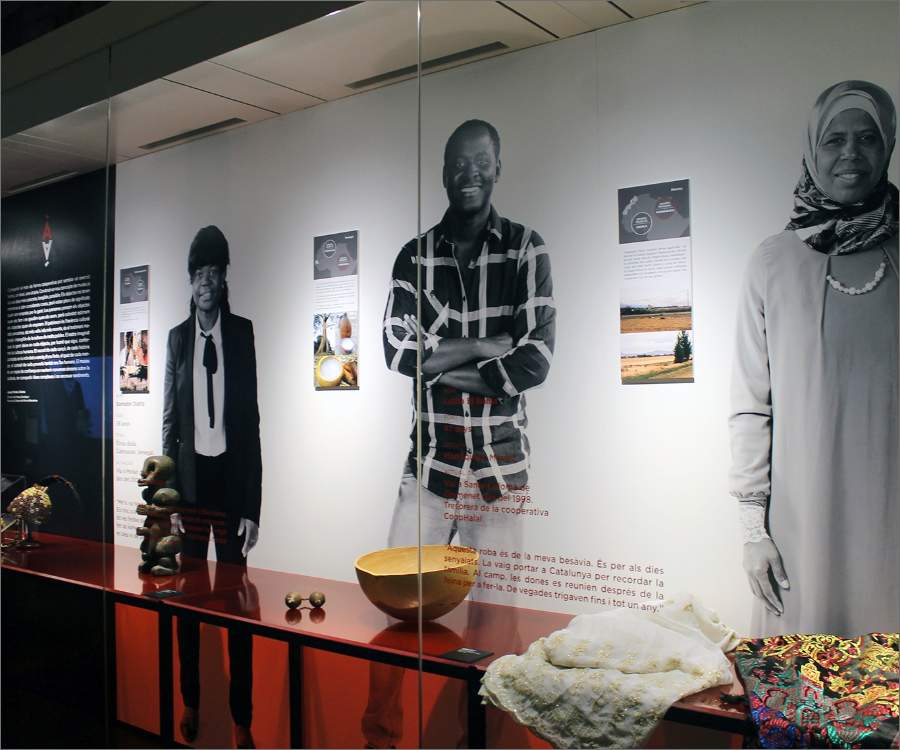 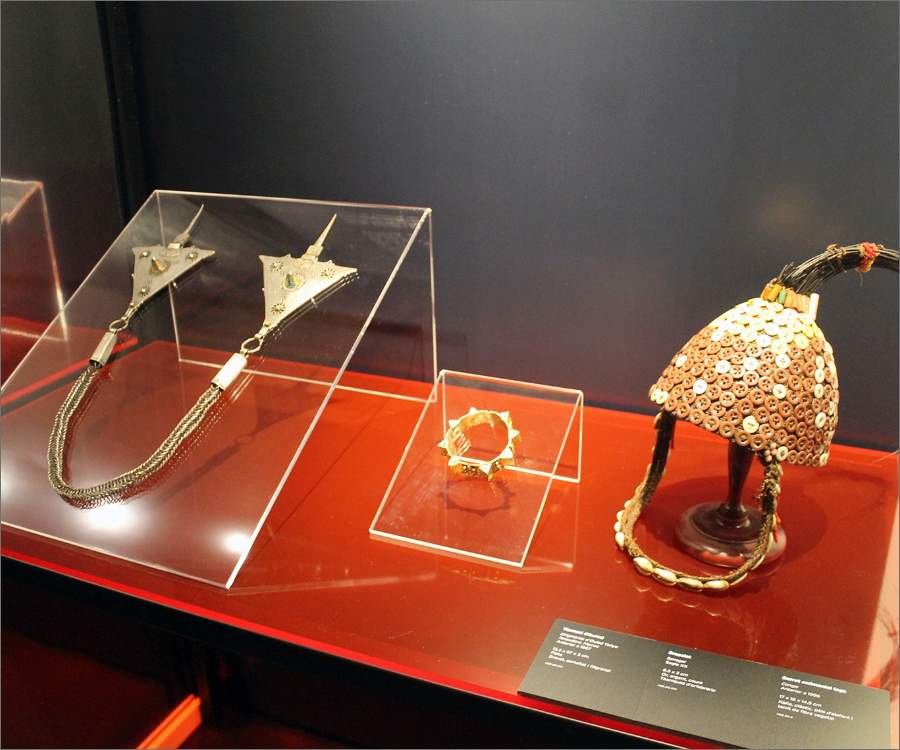 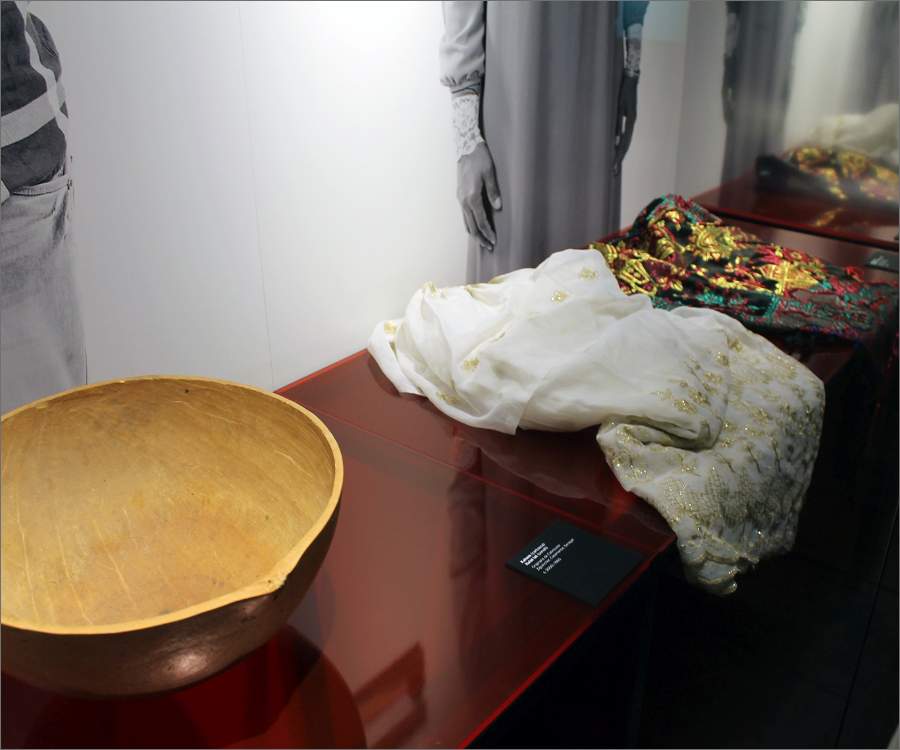