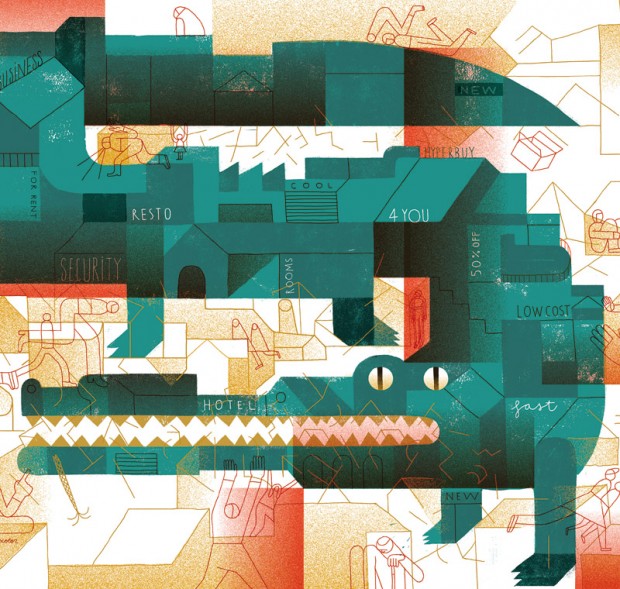 Gentrification is a term derived from the root ‘gentry’, a word referring to the social class just below the British nobility. It was first used by the sociologist Ruth Glass in 1964 to refer to the influx of middle-class families to inner London working-class districts. Gentrification replaces a neighbourhood’s traditional population with a different social group with higher purchasing power, leading to changes in the neighbourhood’s make-up and traditional activities, and therefore questions its historical identity, sometimes for ever.

Gentrification is a complex and controversial process and a traumatic one for the population that is pushed out, one in which the powerful forces of the global market intervene but which can also be driven or favoured by urban regeneration policies.

Barcelona, like other European cities, is subject to intense gentrification pressures in some of its most emblematic neighbourhoods. In this dossier, with the help of leading specialists in urban issues, we review the particularities of this phenomenon, discuss the factors and determinants involved and reflect on how to ensure the right to the city of all its inhabitants in the face of rampant mercantilism.