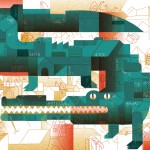 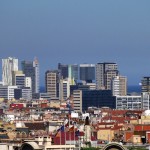 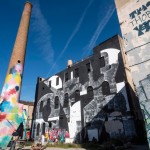 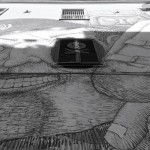 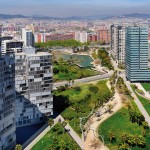 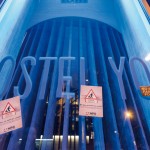 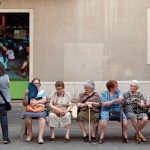 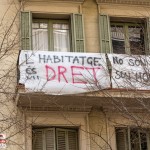 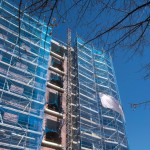 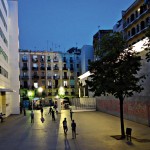 Ciutat Vella, a successful case of revitalisation of a city centre

Thanks to municipal leadership and the work of neighbourhood representatives, the regeneration of Ciutat Vella, which got under way in 1980, has successfully tackled the problem of urban desertification that has affected other European city centres.