The three-day festa major, falls on the first weekend in June. Most of the activities, such as the festa infantil, the pre-lunch vermut de festa major  and the evening sopar de germanor take place in the Plaça de Joaquim Pena. Popular culture is represented by a havanera concert and sardanes, which bring the activities to a close.

The festa major was first celebrated at the start of the 1980s. 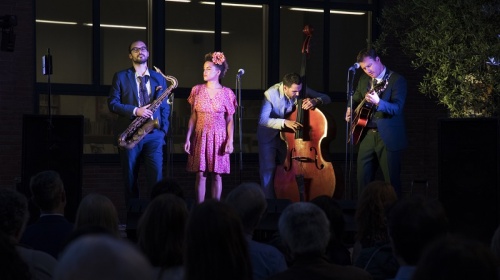 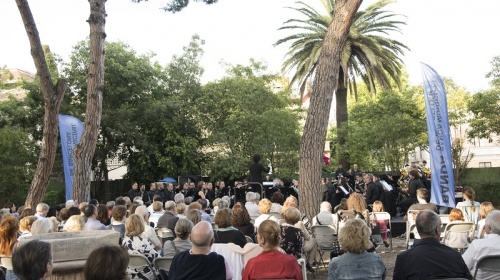 Sardanes. On Sunday afternoon there is a public sardana recital, mainly involving groups of older dancers. That is followed by a berenar of bread, wine and sugar.