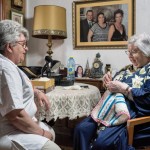 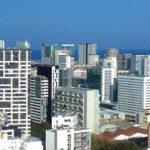 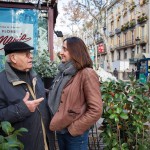 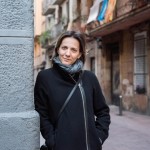 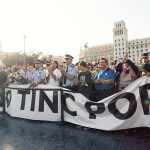 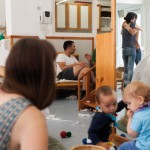 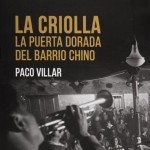 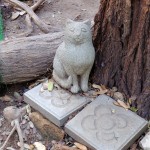 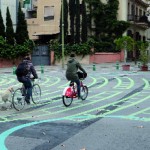 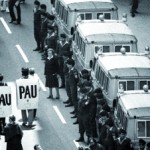 What does it mean to be a pacifist today?

The pacifist response must come from the people, but it must also be global and it is here that the role of cities will become ever more significant. Violence will not only be instigated between nations in conflict but also from within our major urban centres. 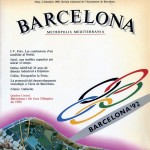 A magazine that listens

After almost thirty years of uninterrupted publication, Barcelona Metròpolis is coming out with its 100th issue. For more than three decades it has endeavoured to explain the city to Barcelonians and to the world at large. 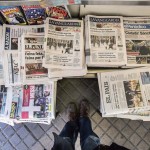 A melting pot of languages

According to the census, more than three hundred languages are now spoken in the country whose capital city is Babelona. While this linguistic richness constitutes a major social and economic asset, it is also a cultural asset existing within the fragile balance of a particular ecosystem. 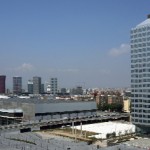 Making a city from people

The debate about public space in the city is just as lively as ever, or maybe even more so. Ultimately, it is about finding collective solutions where the public and the authorities work together. Making a city from people. 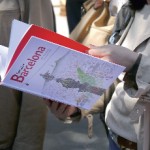 The city as a haven for literature

For centuries, Barcelona has been committed to the book sector and intends to continue to uphold this commitment, now as a UNESCO City of Literature. This issue addresses all the realities that define what literature means to Barcelona, and seeks to explore the reasons why it aspires to the UNESCO title. 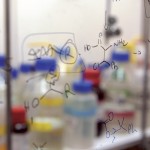 The confluence of hospital and university research has combined with the creation of new centres of investigation that have built a new strategic sector for Barcelona, which, sooner or later, will have a real impact both on the economy and the quality of life of its inhabitants. 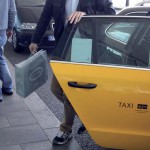 Tourism brings in 15% of Barcelona’s GDP. Being such a powerful sector of the economy, it inevitably has a significant impact on the life of the city, particularly as it spans so many different spheres. 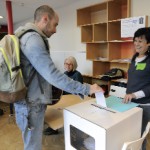 Participation is vital for structuring the transformation of the city. And the educating city is the basis of all new forms of participation. 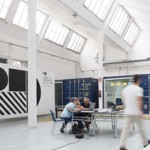 It is not enough for a city to be highly self-sufficient if it doesn’t belong to a network that enables it to establish universal protocols. After all, connected self-sufficiency offers greater protection against global collapse. 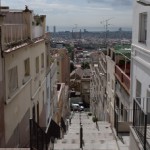 Often we tend to think of tourists as gregarious little ants that only want to follow the usual routes round Gothic and Modernist Barcelona, but the reality is that lots of them are curious enough to lose themselves in the city, exploring neighbourhoods far from the centre and nooks and crannies that are hard to find in the guidebooks. And they discover marvels we no longer know how to appreciate. 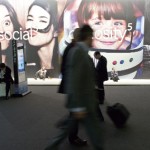 Technologica lintelligence, which only makes sense if it benefits people and makes life easier, is only part of the intelligence we need. 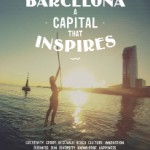 We are all Barcelona

The winds of history

The Tercentenary of the 11 September 1714, a crucial date that constituted a watershed in Barcelona’s history, is almost upon us. ‘Barcelona Metròpolis’ is also revisiting the events of 1714, its gaze set on the past, present and future. 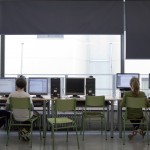 With this spring issue, ‘Barcelona Metròpolis’ magazine has reached the first year of a new age. As the school year draws to a close, this time we focus our sights on education to weigh up one of the city’s most active and strategic sectors. 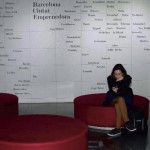 A thousand-year history and a spirit of innovation

We are on the threshold of a new economy based on the ability to connect people and build communities, an area in which Barcelona excels. A new paradigm of productivity is now ineluctably bringing out new collaborations in a world in which information and all the goods that go with it are circulating at breakneck speed. 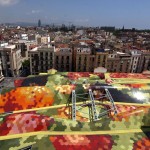 This year is the twentieth anniversary of the Barcelona Olympic Games. That event boosted the transformation of the city. The benefits went beyond a mere facelift, 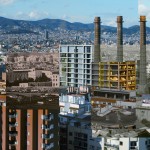 A capital in transformation

‘Barcelona Metròpolis’ is entering a new era with a renewed purpose: to show the city the way it really is; a capital that pushes and pulls, that leads the country and journeys alongside it, that gets its energy from it but also puts its critical mass at the service of that country, unconditionally. 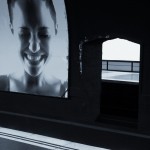 Barcelona has unintentionally become one of the world’s leading cities when it comes to emotional education. I say unintentionally because it has never explicitly set itself this goal, although it has given its support to many groups that have. For