Since its foundation in 2009 the Poblenou-Manuel Arranz library has been encouraging organisations and associations working in the realm of popular culture and traditions to donate copies of their publications. Thanks to the positive response to this request the Poblenou-Manuel Arranz library has a considerable collection of publications on popular culture especially from Catalonia, but also from the other Catalan speaking regions as well as other regions within the Spanish state. The library also has CDs of traditional music (there is an extensive record library of traditional Catalan music) and documents on anthropology, death rituals, Castellers, Sardanas, a selection of music scores, etc. In addition to this the library organises public family activities linked to the different annual festivals.

The Poblenou-Manuel Arranz library is located in what was once the Can Saladrigas textile factory and is very close to the Rambla del Poblenou. It was named after Manuel Arranz to pay homage to his teacher, historian, archivist who became a founding member of the Ateneu Popular La Flor de Maig (Public Athenaeum) and a member and Chairman of the Arxiu Històric del Poblenou (Historical Archive). The library shares the building with the Centre d'Imatgeria Festiva de Sant Martí.

Other types of room: study room 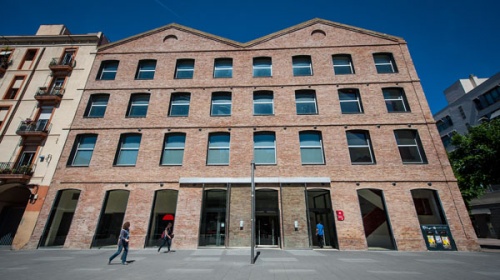 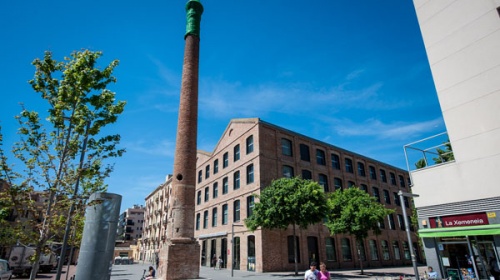