In the Passatge de Sant Pau, which is a small and very peaceful pedestrian street that runs from the Carrer Sant Antoni Maria Claret -just opposite the Hospital de Sant Pau-, there is an old Factory building where paper packaging used to be manufactured (its use was very widespread in the past for selling foodstuffs, such as cooked pulses, flour, sugar and dried fruit). The City Council restored the building and turned it into a social and rehearsal space for popular culture and traditional organisations in the Sagrada Familia neighbourhood. It is currently the headquarters of the Castellers de la Sagrada Família, the Farfolla de la Sagrada Família, the Grallers i tabalers Les Dotze Torres, the Colla de diables Bestialots Espurnats, the Colla gegantera Gegantots and the Grup de tabals Els Trastokats.

The Centre de Cultura Popular i Tradicional de la Sagrada Família is equipped with a rehearsal room -that is very high so one of Barcelona’s newest human towers groups (the Castellers de la Sagrada Família was launched in 2002) can practice there, an upper floor where there is a storage area and a small meetings room. 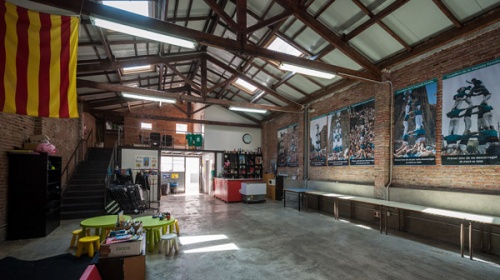 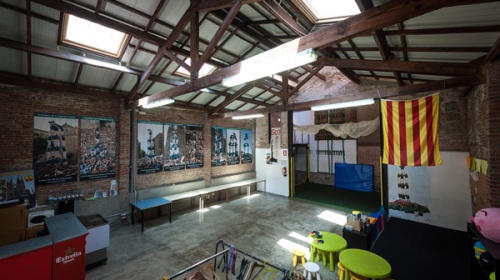 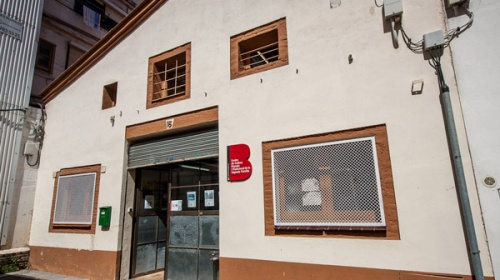 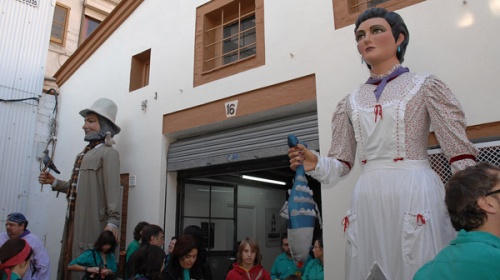 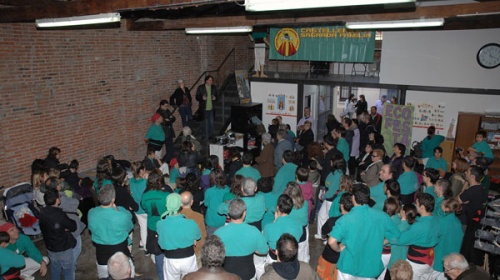