The tradition of festival imagery is especially alive in Poblenou. During the May festivals, Poblenou's big annual festival, as well as other recreational get-togethers over the year, such as the winter solstice, gegats, dragons, capgrossos, the Víbria, the popular Parrot of 36, El Fènix ... all parade through the streets. Since 2009 everything to do with festival imagery in Poblenou has been based at one location: Can Saladrigas, an old factory in Carrer del Joncar that has been restored as a cultural venue. The Centre d’Imatgeria Festiva de Sant Martí, which is an initiative run by the Colla del Drac del Poblenou and the Colla dels Gegants del Poblenou, is located on the ground floor of this cultural venue. It consists of a permanent exhibition of all Poblenou’s festive imagery, spaces for meetings and activities, a rehearsal room for musicians and a workshop for building and restoring the festive figures.

As well as providing a range of services the Centre d’Imatgeria Festiva de Sant Martí runs a programme of activities that seeks to provide the wider public and especially the younger generations with skills and knowledge related to festival imagery: performing-arts creation, music, choreography, popular theatre and community organisation.

Other types of room: office, two storage spaces and a rehearsal room

Outside spaces: Yes. An enclosed patio of 1,500 square metres with diaphanous zones and areas with shade provided by trees 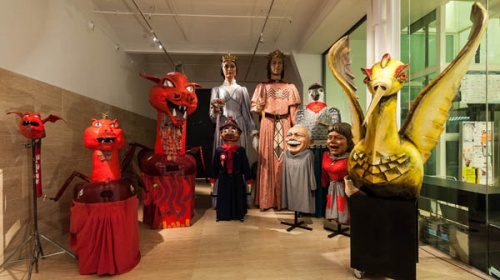 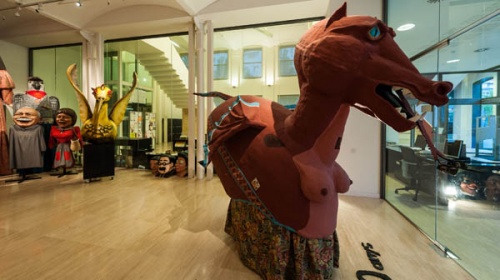 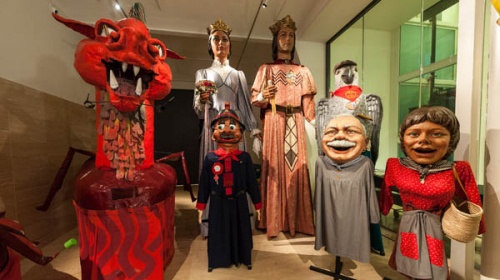 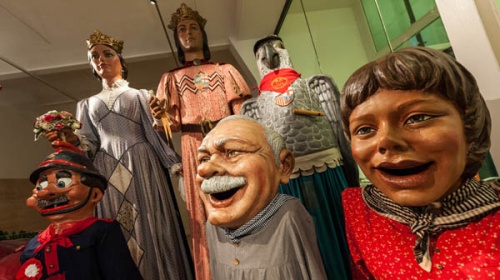 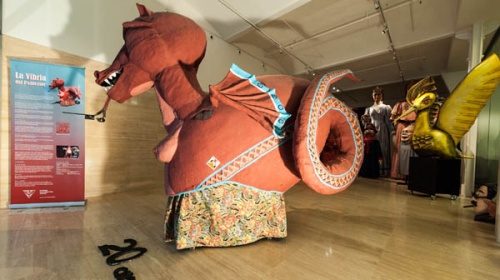 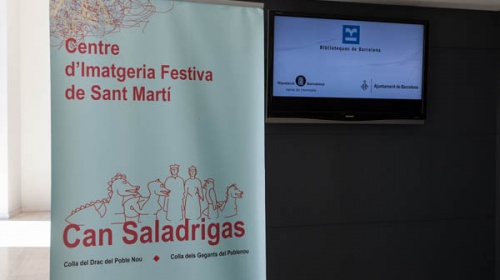