Around Whitsunday or Pentecost.

The Cors Muts (Silent Choirs) festival is a popular celebration with very strong roots in some Barcelona neighbourhoods that takes place on Whit Monday and the weekend before. These humorous choirs, from Barceloneta and Raval, are basically formed by men who organise cercaviles – musical parades – and other activities in their respective neighbourhoods.

The Saturday before Whitsunday, or Pentecost, the choirs organise a get-together of their members and go away for a festive weekend of good food and drink. Before they set off, they parade through their neighbourhood dressed in typical clothes and accompanied by their families and neighbours.

When they come back on the Monday evening, they organise a big cercavila and stay out celebrating well into the night.

The Cors Muts festival takes place around Whitsunday, or Pentecost, when Christians celebrate the descent of the Holy Ghost to the disciples on the Jewish Pentecost in 30 AD. This revelation imbued the disciples with great knowledge and an understanding of many languages, so they could go forth and preach around the world. Whitsunday therefore celebrates the birth of the Christian Church and spreading the Word of God as well.

Over the years two factors have combined to shape this festival of the "mute" choirs, so called because now they don't sing. They were inspired by the musician, poet and politician Josep Anselm Clavé in the middle of the 19th century. He wanted to create an entire cultural movement to give workers something to do when they finished work, instead of spending hours in the pub. 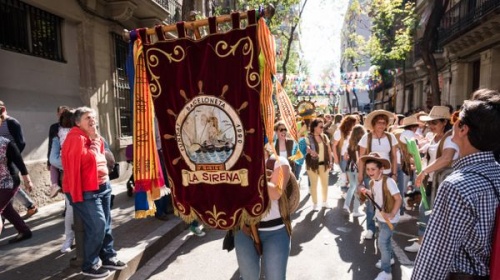 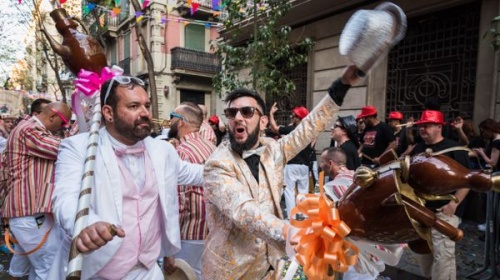 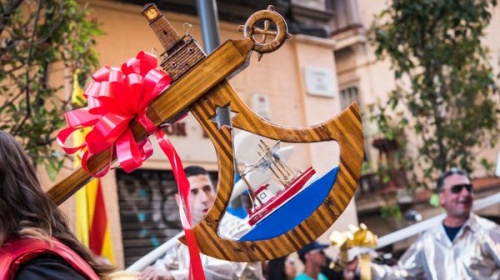 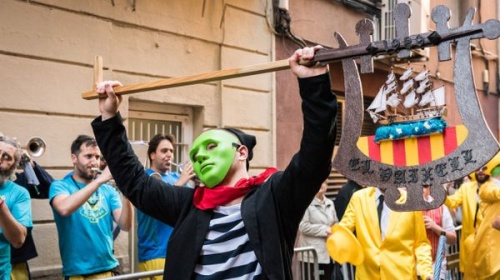 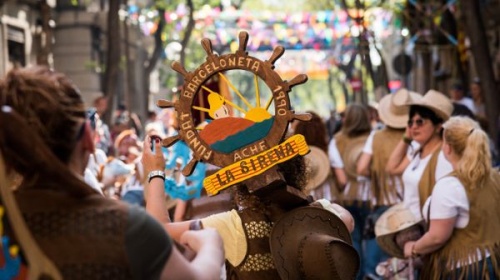 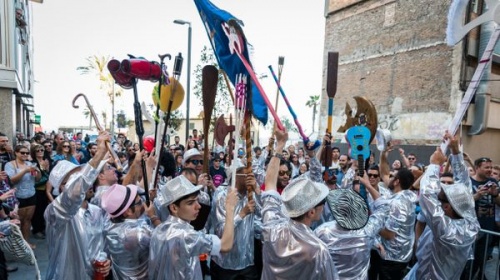 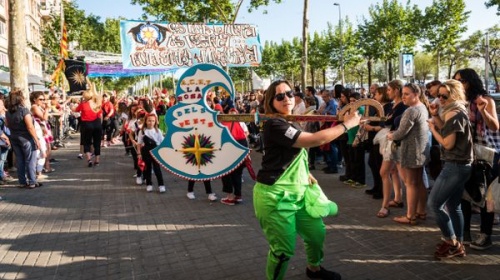 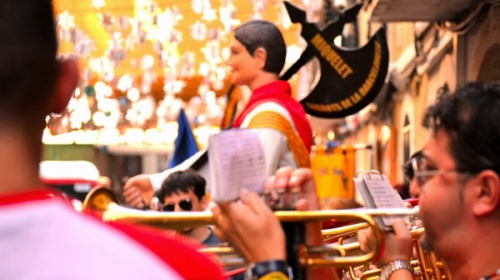 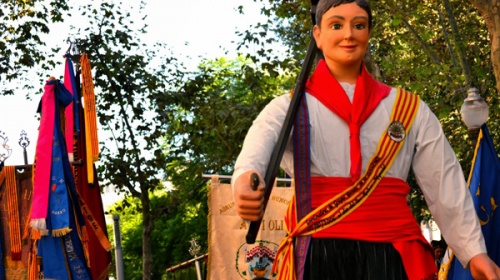 The Cors Muts tradition was recognised by the City Council in 2001, when they awarded it the Barcelona Medal of Honour.

Farewell parade. On the Saturday morning the choirs parade round their neighbourhood to bid farewell to families and neighbours before they set off on their weekend jaunt. On this occasion, their members are smartly dressed and wear something that identifies what they represent. The accompanying bands add the music to the parade.

Homecoming parade. The boys get back from their weekend binge on Monday evening in time for another parade, much more relaxed and fun this time, as they are loaded with things that symbolise the place they have spent the weekend in, which can range from food to gifts and the most unlikely instruments.

Many of the choir members carry a huge tool or utensil that has something to do with the origins of each one. For example, in Raval they are usually associated with cooking: food, grills, knives, forks, spoons and so on. That's because they used to take these large utensils with them when they took part in the pilgrimage to the Sant Mus hermitage and they wanted to keep them. In Barceloneta, though, the groups tend to have things associated with sea trades, such as fishermen and shipwrights, which were the most typical ones in the neighbourhood. Consequently rudders, oars, hatchets and wooden needles for repairing fishing nets, among other things, are more common with them.