Around the feast of Christmas 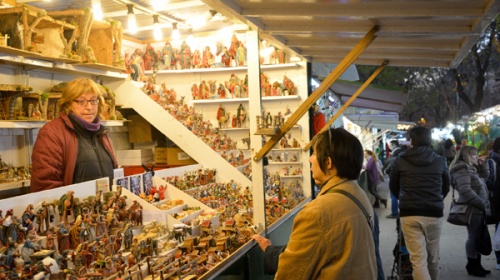 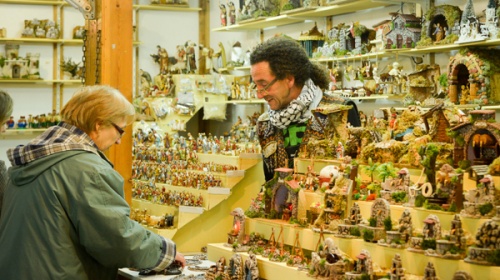 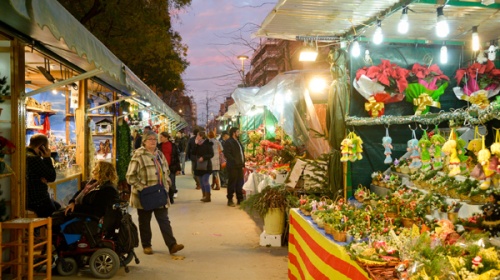 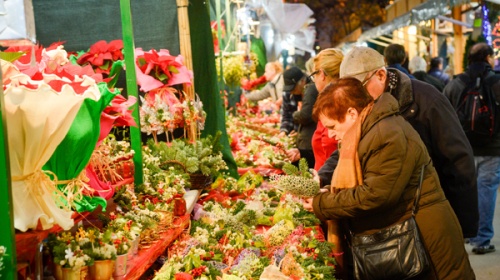 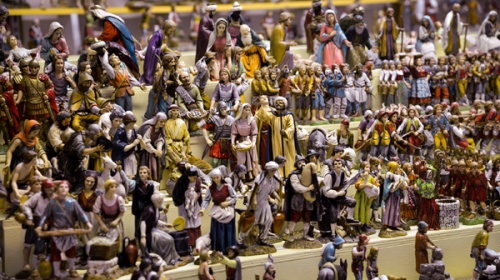 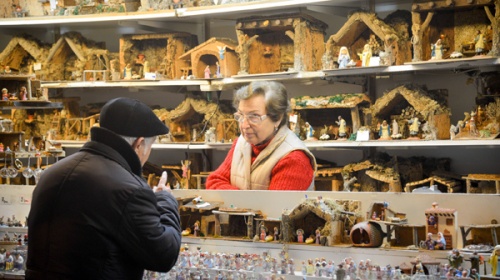 The Fira de Nadal has been held in Plaça de la Sagrada Família since 1962, making it the Eixample district's most traditional Christmas market. It starts at the end of November or the beginning of December, and can be visited up to Christmas.

The numerous stalls that fill the square are divided into four sectors: Christmas trees and plants; nativity scenes, traditional figures and Christmas decorations in general; food, with some establishments selling sweets; and the gift sector, with stalls selling craft products, costume jewellery and clothes.

The Sagrada Família fair is held at the same time as the Fira de Santa Llúcia, in front of the Cathedral. In fact, it is an extension of the latterand began when there was no more space in front of the Cathedral. A group of crafts people decided to move to the Dreta de l’Eixample neighbourhood and that is how a new Christmas market, which today has around a hundred stalls, was born.