Around the feast of Santa Llúcia, December 13 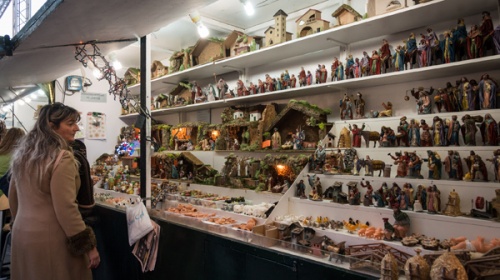 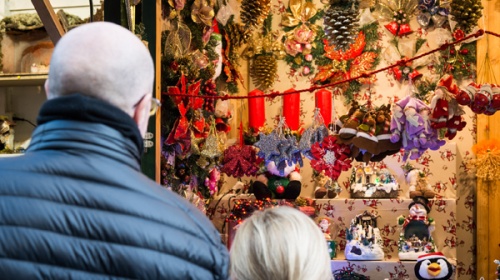 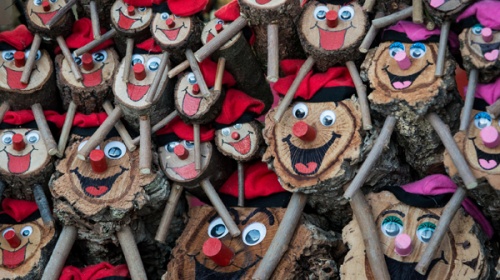 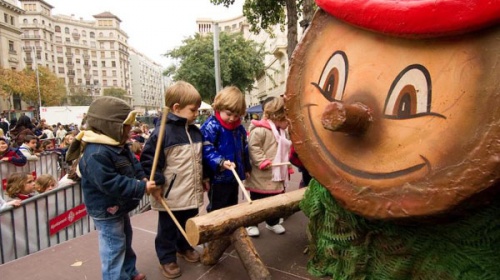 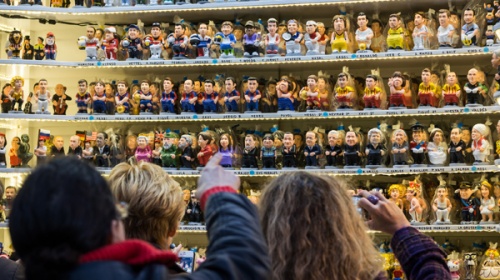 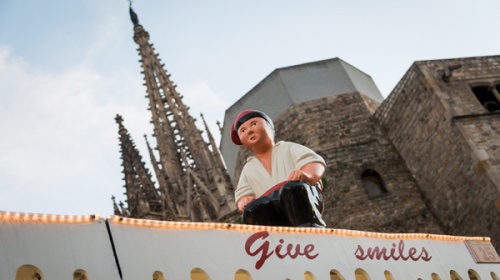 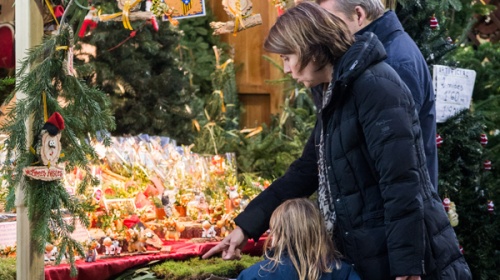 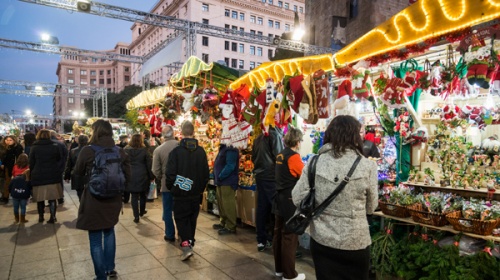 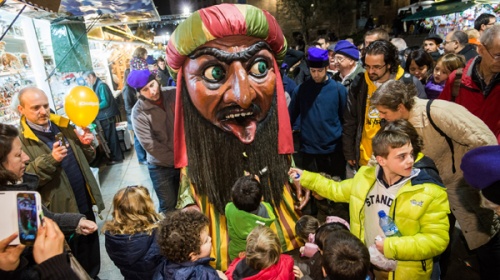 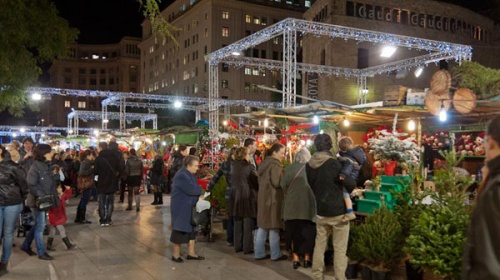 The Fira de Santa Llúcia, one of the city's most popular Christmas fairs, has been held in front of the Cathedral since 1786. Visitors will find craft products and typical Christmas items there. Two figures from the world of Catalan culture, among many others, have testified to its importance: the aristocrat Rafael Amat, known as the Baron of Maldà, and the folklorist Joan Amades.

Every year more than two hundred stalls fill the Pla de la Seu and Avinguda de la Catedral with a broad range of products. The stalls are sets up there at the end of November or beginning of December but always before 13 December, which is the feast day of Santa Llúcia, and they stay there till Christmas.

They are grouped in four main sectors. Nativity scenes and figures, offering nativity scene accessories, caves, figures, candles and Christmas decorations. Greenery and plants, where you will find natural and artificial trees, moss, tió logs, eucalyptus branches and similar things. Crafts, with all kinds of craft products and accessories, such as clothes, jewellery, decorations and gift items, plus lots more. Finally, the music sector, with simbombes, tambourines and other traditional Christmas instruments.

While the Fira de Santa Llúcia is on you can enjoy all kinds of traditional Christmas entertainment and activities, such as the short courses organised by the nativity-scene makers, the Associació de Pessebristes de Barcelona, a giant tió log, the Carassa de Nadal parade, traditional dancing and musical performances.