Font de la Guatlla is a small neighbourhood in the Sants-Montjuïc district, located between Montjuïc mountain and Gran Via de les Corts Catalanes. Construction of this garden neighbourhood with low houses and lots of vegetation started at the beginning of the 20th century, but only part of the plan was ever finished. One of the most emblematic buildings is the old Casa Ramona factory, which is now the home of CaixaFòrum.

The neighbourhood's festa major takes place over four or five days in the middle of June. It finishes on Saint John's day and starts the previous weekend. There is a whole host of activities for all kinds of people of all ages, including traditional festa major dances, community meals, workshops, and sporting activities.

This festa major has been held since the beginning of the 1960s: the first document dates from 1963. Originally it was part of the Mercè festivals in September, but it subsequently moved to the summer solstice. Since  1984 the organisation has been the responsibility of two groups which make up the Associació de Veïns i Veïnes de la Guatlla-Magòria residents' association. 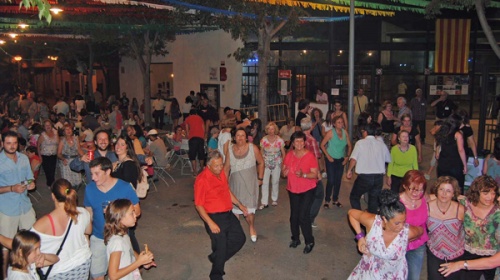 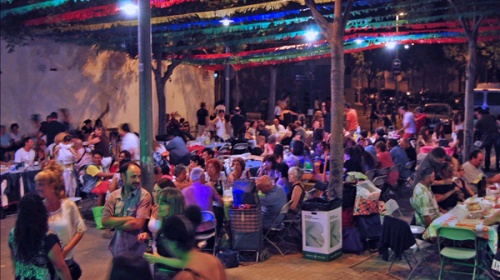 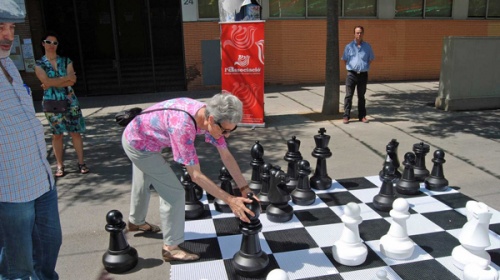 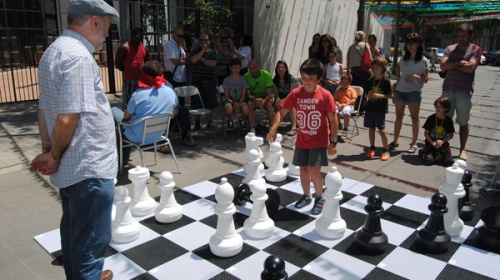