Around All Saints Day

All Saints – Tots Sants in Catalan – is Autumn's most eagerly awaited festival. At this time it is the custom for people to take flowers to the cemetery for family members who have passed away, eat castanyes, chestnuts, and make panellets – little marzipan cakes. Another tradition in some places involves putting on theatrical performances. Specifically, All Saints Day itself, 1st November, is the time for eating chestnuts and panellets. The next day, 2nd November, known as All Souls Day, is when journeys are made to visit the dead in the cemeteries and the theatrical performances take place.

All Saints is a time when it begins to be colder and the days get shorter. Summer has passed and nature appears to be entering a period of death. So it isn't strange that, since time immemorial, many cultures have established a day for remembering the dead around this date.

All Saints is dedicated to the memory of our forbears, and includes elements and rituals from both Christianity and Celtic beliefs.

We have inherited the All Saints festival from a Celtic celebration. The Celts held the Sahmain festival in honour of the dead on 1st November because this is when the darkest period of the years begins. It was a magical moment for them because they believed links were established between the worlds of the living and the dead.

The origins of this celebration in the Christian world date back to the 7th century and, more specifically, to the dedication of the Pantheon in Rome – originally a pagan temple dedicated to all the gods – to the Mother of God and all the martyrs, by Pope Boniface IV. Later, in the 9th century, the festival spread throughout the Western world, thanks to Gregory IV. 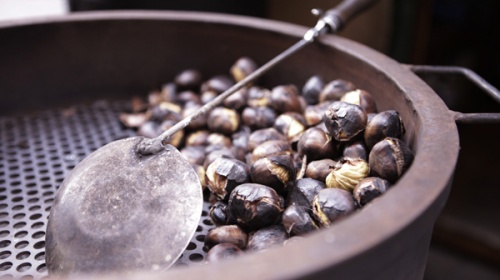 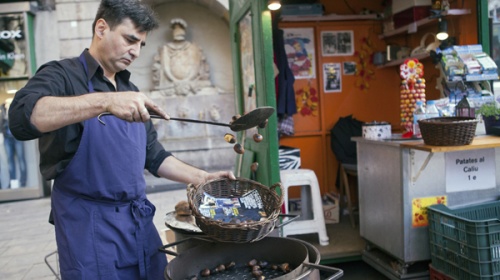 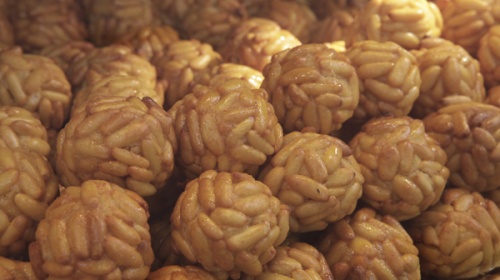 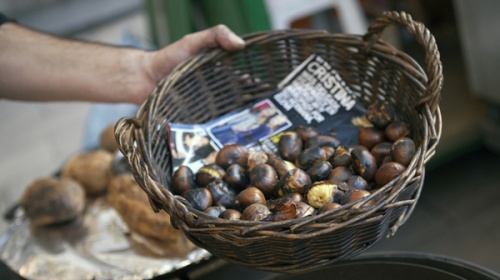 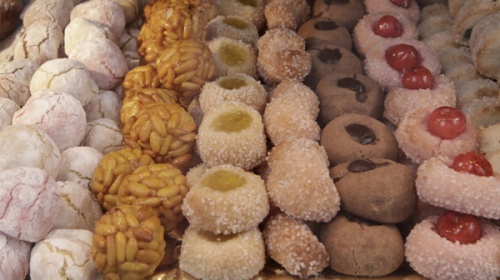 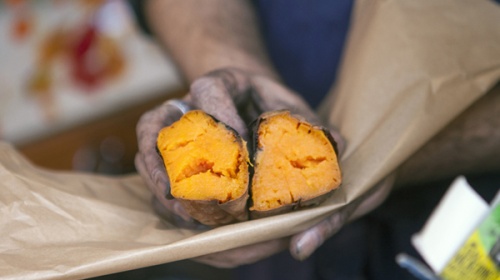 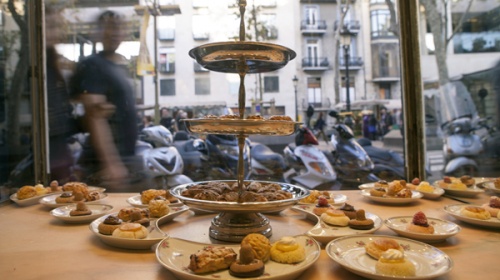 All the traditional meals made on 1st November allude to eternity, because it is believed that the souls of the dead visit us then. That's why food made from long-lasting ingredients, such as dried fruit, nuts and panellets, is eaten. On 2nd November it is the turn of the living to visit the dead, to pay tribute to their memory.

Visit to the cemetery. All Saints is the day we remember the dead. That explains the people's custom of going to the cemetery and visiting the graves and tombs of their forefathers, tidying them up and decorating them with flowers. It is a family tradition and is kept a private affair.

The castanyada. One of the most typical customs of this festival in Catalonia is the castanyada, originally a family gathering to eat roasted chestnuts (castanyes) and sweet potatoes, both typical autumn products. But now it has entered the public sphere, with many educational and cultural centres (ateneus), civic centres, associations and schools organising communal castanyades  that bring together a lot of people in a festive atmosphere.

Theatrical performances. Years ago, All Saints was accompanied by popular theatre: Don Juan Tenorio, was the most common choice, either in its original version or with a more humorous, burlesque tone.

The panellet is a very small sweet cake made for the Diada de Tots Sants from almonds, sugar and egg yoke. It isn't really clear where it originated, but it's known that years ago there was a special kind of panet , a roll or bun that was taken to church or the grave of the deceased as an offering.