A colla de diables called the Bocs de Can Rosés was set up in 1996 at the Les Corts' annual festival to popularise traditional fire culture. After few years of inactivity, the group was refounded in 2006.

Their fire beast is the Guardià de les Corts, a dragon they share with the Repúbli-k de l'Avern, the Diables i Timbalers d'Ítaca and the Diables de les Corts. It is a replica of Antoni Gaudí's dragon at the entrance to the Pavellons Güell on Avinguda de Pedralbes, a large sculpture symbolising the mythological dragon described by the poet Jacint Verdaguer. It is the first dragon made entirely from forged metal, except for the head which is made out of synthetic fibre, and it has two gear systems that give it mobility.

Since 2008 the Can Rosés devils have had their own colla de tabalers, whose traditional drum music accompanies their performances. They usually perform at the festes majors in their neighbourhood and other city districts, as well as outside Barcelona when they are called on. 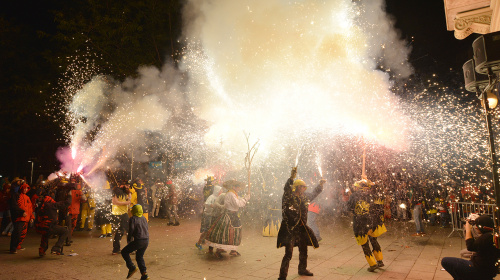 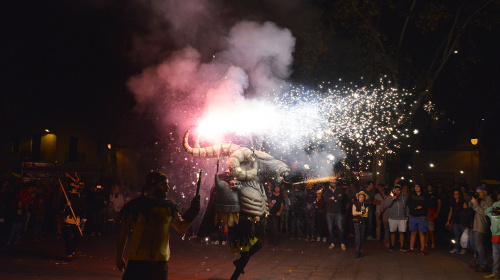 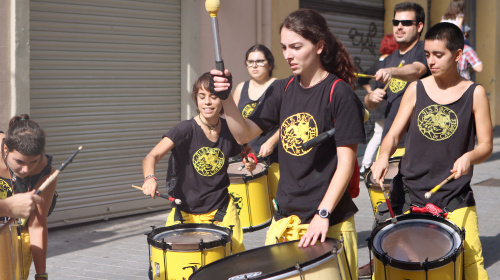