The Diables del Carmel colla was set up in 1985, on the initiative of a group of neighbourhood residents who were really into the fire world. Then the drac Capallà appeared in 1988, the group's first dragon, whose godfather was the Drac de Sants. Their other dragon is Jussà.

Apart from the colla adult, they have a colla infantil, which was created in 1993 and is called the Banyetes d'Horta. They took part in the second gathering of Colles de Diables Infantils de Barcelona, held in the Verneda neighbourhood in 1994. The little devils also have their own  festival figures: Petit and Banyut.

As the Diables del Carmel form part of some other civic bodies, they are very active in their neighbourhood and the city. They organise their own activities and take part in those promoted by various devil groups, associations and institutions. 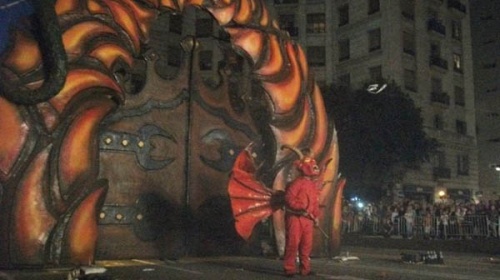 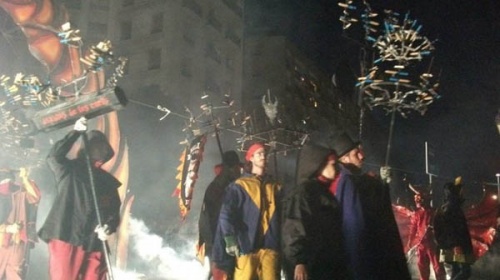