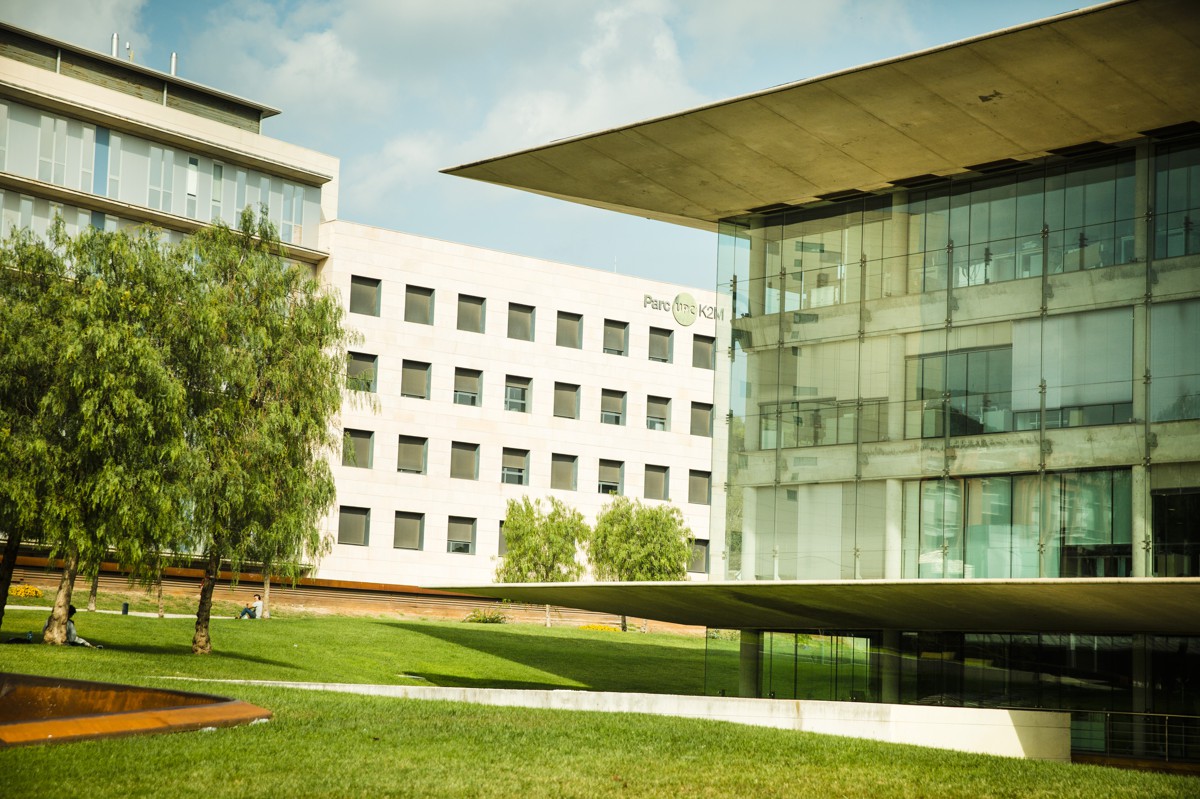 The Computing and Civil Engineering faculties commenced activities at the Polytechnic University of Catalonia In 1974 in the area that we know today as the Northern Campus. Situated very close to the Avinguda Diagonal, this campus contains the Rector Gabriel Ferraté Library and the surrounding area has a large number of research centres.

With 7,500 students and 1,635 teachers and researchers, the Northern Campus of the Polytechnic University of Catalonia is one of the most prestigious campuses in the whole of Spain. The main faculties located in this space dedicated to science and technology include the Faculty of Computing, the School of Telecommunications Engineering and the School of Civil Engineering, which started its activity in 1974.

Since it first opened its doors in 1971, the Polytechnic University has always sought to create and innovate within the field of science. For this reason, the Northern Campus, in addition to having the three faculties mentioned previously, is surrounded by a number of research centres. The Nexus building, dedicated to Computing and Applied Mathematics at a national level, the Institute of Robotics and Industrial Computing and the International Centre for Subterranean Hydrology, are just some of the centres of the Northern Campus where numerous professionals work on a daily basis to help make Barcelona one of Europe’s leading cities for technological research.

A space with a life of its own

The Northern Campus of the Polytechnic University is set in a privileged location, very close to Avinguda Diagonal between the Zona Universitària area and the neighbourhood of Pedralbes. The campus is surrounded by parks where one can relax and the constant movement of students helps to ensure that the area is a bustling zone of atmospheric and energetic vitality. 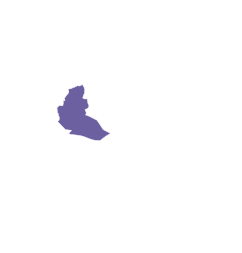 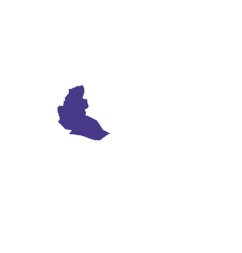