Fancy a walk or a work out in the park, with others? The “Activa’t” (Activate Yourself) organizes free weekly activities – no registration required.

Check out this programme, which includes nature rambles, city walks and the International Walk of Barcelona.

Discover all the sports activities you can do at Barcelona’s beaches. From sailing or kayaking to activities on the sand, like yoga, toning or volleyball. Find out more.

Do you want to run or walk without interruptions? Head to the public sports circuits in parks and busy urban zones, and the gym circuits specially designed for elderly people and for people with reduced mobility.

Barcelona’s public spaces offer various options for lovers of action sports, where they can enjoy surroundings for free which are particularly suited to these activities. 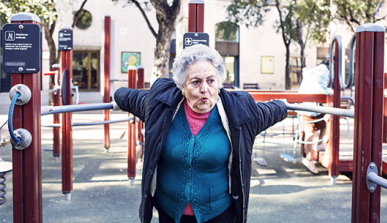 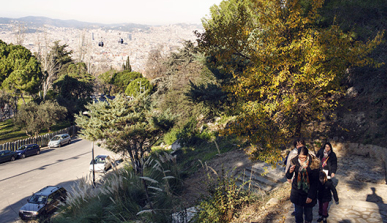 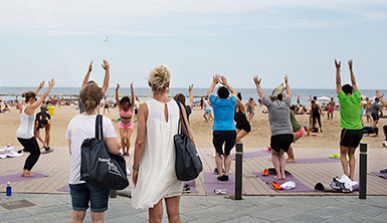 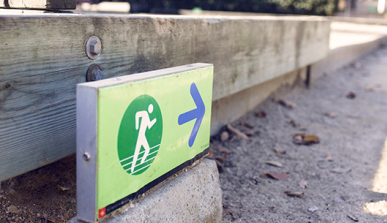 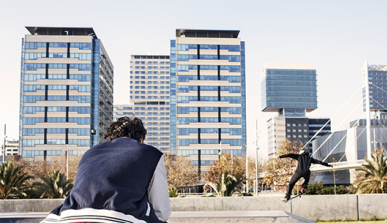 Find out about municipal programmes to promote physical activity and sport among children of school age, subsidies available and the prevention and detection protocols for maltreatment and sexual violence towards children and teenagers.

Explore the extra-curricular educational sports programmes for children, teenagers and young people in Barcelona. As well as being great for our health, sport also instils values like strength, teamwork and fighting spirit. 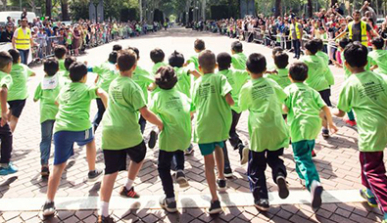 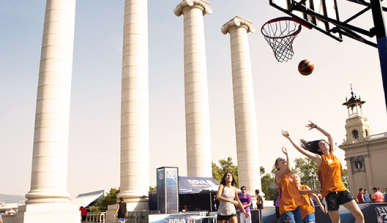 Take a look at the sports programmes for senior citizens and the sports circuits available in the city for combating sedentary lifestyles and maintaining healthy habits.

Find out about the opportunities you have in Barcelona to do sport or join a sports group.

Find out about municipal initiatives promoting the participation and visibility of women in sport, ensuring equal opportunities, without any gender discrimination.

Discover programmes that use sport as a tool for social inclusion, both for people with disabilities and young people at risk of exclusion due to their socio-economic status or ethnicity. 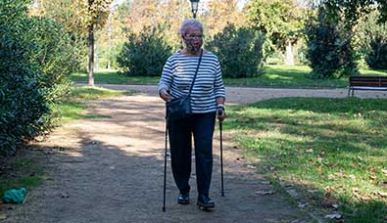 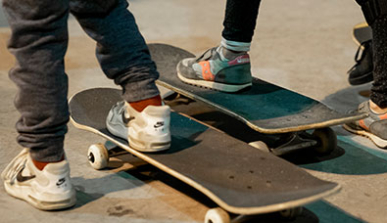 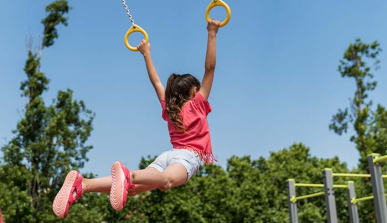 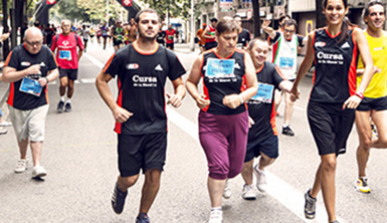 Want to know what else is on the Internet? We have compiled a collection of websites and blogs to help you make the most of the city.

Competitions, rules and the latest news on cycling. (Es)

All the triathlon clubs and news. (CAT)

Follow the city's most important sailing competition and take part.

Information on sea conditions for surfing in the city or anywhere else in the world.

Weather, waves and wind for surfing, kitesurfing, windsurfing and sailing.

All the popular 10km races in the city and in Catalonia. (CAT)

Everything you need to know to take part in the Barcelona half marathon.

One of the world's most important popular races.

All information on the race organised by La Maquinista. (ES)

A 10 km race through the most emblematic areas of the city. (CA)

A competition that's deeply rooted in the Sants district. (CAT)

The last 10km race of the year to be run in the city.

Group activities to do in the city.

View more
+Do you know any others? Make your suggestion!Terms of use