Buy tickets New non-numbered tickets for sale Hand program
This is a return to tribal ceremonies, where rhythm takes over the performer and the viewer, in a piece that mixes the physical and spirituality. It is Signed by a company with a solid international career that moves between Birmingham and Barcelona.

Humanhood is formed by the British Rudi Cole and the Catalan Júlia Robert Parés, authors of performances that combine science, spirit and creation. Humanhood’s work stems from a fascination with the complexities of Western physics and Eastern mysticism exploring the deep connections which lie between these seemingly abstract fields.

The production they will present at Grec 2019 is their first group creation, a piece for five dancers that takes the name of the geometric figure: Torus. Imagine a circle that rotates around an axis with a point anchored in the same plane. A three dimensional figure is drawn, this figure is commonly known as a donut for its shape and it is found everywhere in nature, from an apple to the Earth’s magnetic field, and described in Eastern practices as the energetic field. This piece is a journey that starts far out in the cosmos and implodes into planet Earth where a communal rhythm is shared and expressed by humans, merging the energetic synergy and physical vocabulary of Humanhood into a tribal hurricane of effortless fluidity. Light, movement and sound are at the core of a show in which the perception of time is altered to recreate a world where rhythm become visual, sonic and kinaesthetic.

Physicists, experts in asteroseismology (science that studies the internal structure of stars), Taiwanese musicians specialized in percussion, individually designed, dyed and hand painted costumes, a sonic bath and a powerful & dynamic light design by Tom Visser… All of them, and some others, have collaborated in a creation that goes beyond the movement and that constitutes the newest piece of a company who had previously presented duets including Nomadis (2015), Zero (2016) and Orbis (2017).

Cole and Parés, who have worked as professional dancers with companies such as Akram Khan and Jasmin Vardimon co., among others, travelled to India in 2016 to learn moving breath method from the former dancer Sheela Raj, which connects breath and movement. Since then, they have presented work around the world including Asia and South America with their company Humanhood.

With the support of the Arts Council of England and Departament de Cultura de la Generalitat de Catalunya. 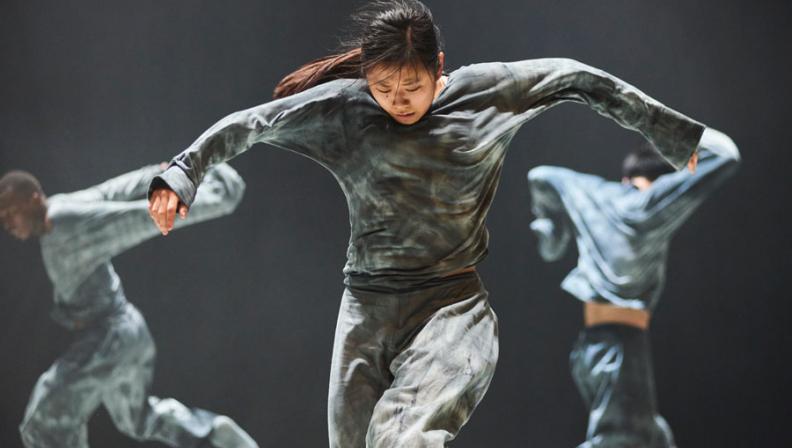 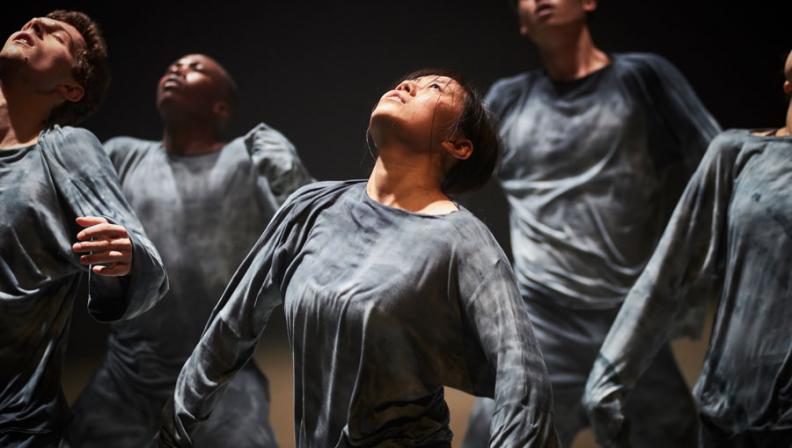