The cobla is a musical ensemble, mainly comprising wind instruments, which is native to Catalonia and has a sound that makes it unique. It has a wide and diverse repertoire, although it is popularly identified with sardana music.

A cobla is made up of 11 musicians who play 12 instruments. They are arranged in two rows. The first row is seated and includes the flabiol, a kind of flute, and the tamborí, a small drum, two tibles and two tenores, both double-reeded instruments related to the oboe. On the second row, where the musicians play standing up, are the brass instruments: two trumpets, a trombone and two fiscorns, which are similar to flugel horns. Finally, there is a double bass located at the end of the two rows. This is the only stringed instrument in the group.

The term cobla (copula in Latin) originally described an unspecified group of musicians that could take various forms, one of which was the cobla de tres quartans, a forerunner of the present day formation.

Two names, Andreu Toron (1815-1886) and Pep Ventura (1817-1875), helped evolve the cobla into what we recognise today. Toron, was an instrument maker from Perpignan who worked on the xeremies, a group of instruments including the medieval shawm, and who ended up creating the tenora, which adds the special sound to the group. Pep Ventura, on one hand, lengthened the sardana dance, and on the other, restructured the cobla, increasing the number of instruments and introducing new ones, including the tenora as one of the stars.

The cobla is currently experiencing a highpoint. It is the main player in imaginative and high-quality offerings. Jazz, classical, fusion, flamenco, sardanes, choral works, pop, rock…there is nothing that escapes the interpretative capacity of the cobla's musicians, composers and conductors.

Barcelona has a number of such groups. Since 1997, the Cobla Sant Jordi has held the title Cobla Ciutat de Barcelona. 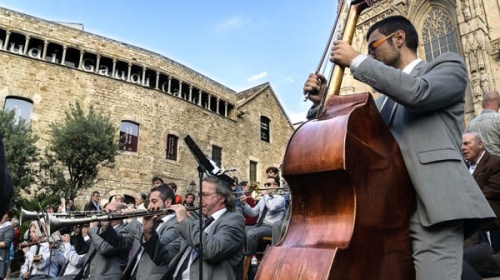 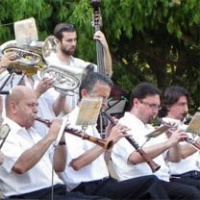 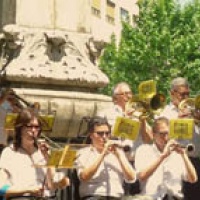 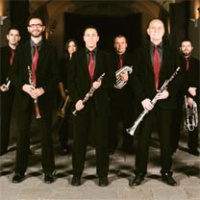 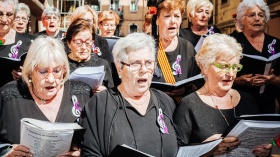 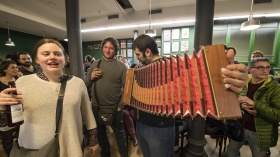 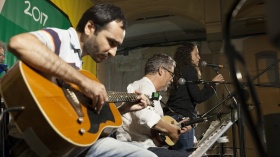 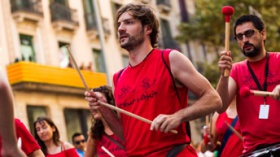 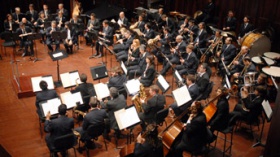 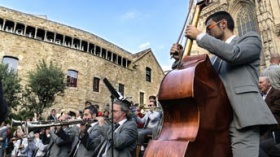