Amongst the popular dramas, the pessebre vivent, or living nativity scene, is one of the latest incorporations. It is a recent addition: the first staging of a pessebre vivent was in the Andorran village of Engordany, in 1956.

It comprises a representation of the Messiah's birth through different scenes in a specified area, for example the old quarter of a village, a riverbed, the surroundings of a property, or a forest, where the spectators move around.

There are many diverse threads: some opt for a completely biblical staging, others star lost professions, yet others highlight the buildings in the village, and so on. Some have a script, others do not: everywhere it is put on according to the creativity and possibilities of that place.

In Catalonia, the first performance was in 1959 in Castell d’Aro. But in 1962, Corbera del Llobregat launched a pessebre in the surroundings of the Penya del Corb; it was a significant contribution to this kind of show, as for the first time the people had to walk around inside the pessebre.

These days pessebres vivents are staged in many places, they mobilise the people and inject life into them and their environment, as well as attracting tourists.

In recent years, Barcelona has taken on this tradition and there are three pessebres vivents destined for the public at large. The first to start was that of Torre del Suro del Guinardó, in 1993. 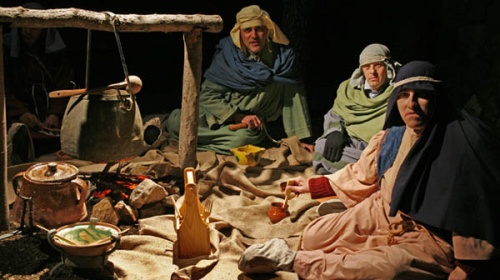 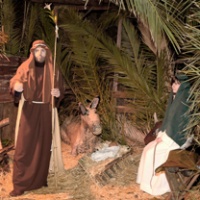 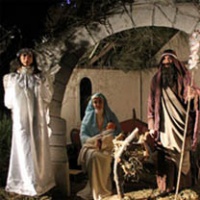 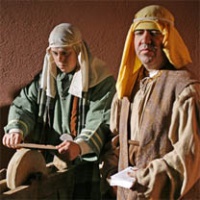 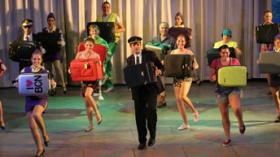 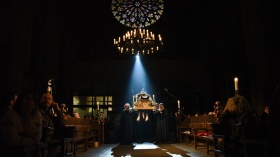 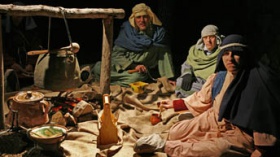 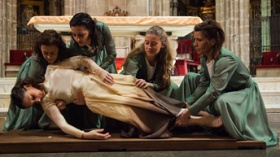 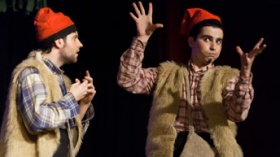