La Vuelta 2023 to start in Barcelona

The second stage also ends in the city, with the event providing a boost to Barcelona’s international profile as a sporting capital. 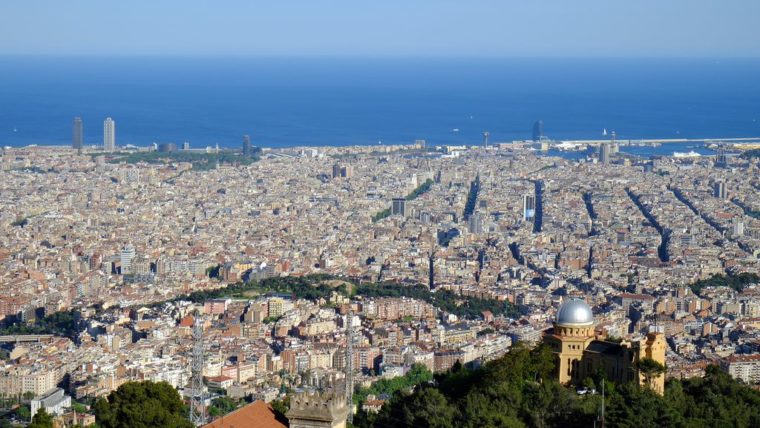 The route for the two stages will be designed jointly by the race organisers and the City Council, the goal being not only to offer a showcase sports event but also to show some of the city’s most iconic spots. Barcelona will also host the team presentation ceremony and provide the scenario for the official ad for the event.

This competition, the most important in Spain and one of the top three on the international calendar along with the Tour de France and the Giro d’Italia, returns to the city after a gap of eleven years. The last time the tour came to Barcelona was in 2012. On that occasion, the 9th stage of the event set off from Andorra and finished in Montjuïc. The only time the competition started in the city was in 1962. 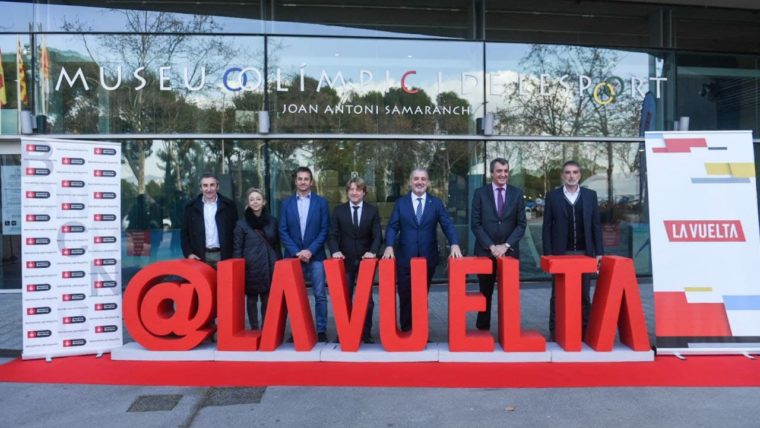