The port will be transformed into a unique space from 13 to 21 May, combining the essence of the circuit and that of the city of Barcelona. 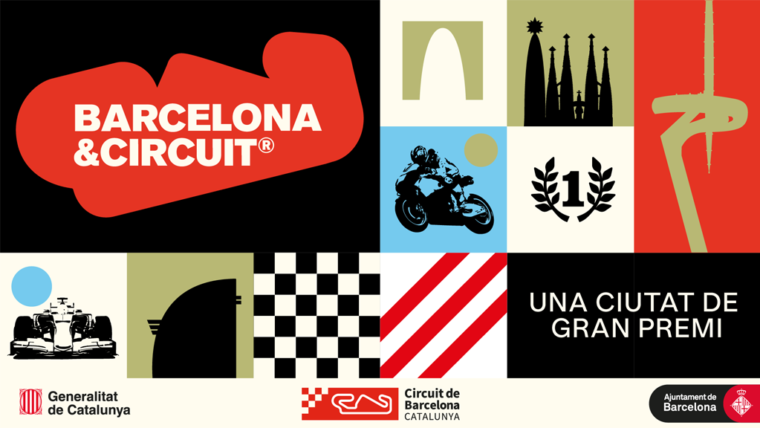 With nearly 1,000 square metres of space, the Moll de la Barceloneta wharf at Port Vell will feature a stage a giant screen, with music and support staff. The Arrows F1 car driven by Barcelona’s Pedro de la Rosa during the 1999 season will be on display and there will be a mock-up of the inside of a pit garage, with pit-stop displays. Visitors will also get the chance to change the tyres of a cockpit racing car, just like teams in grand prix, and try their skills in a simulator which flips the car over.

F1 enthusiasts will also have access to a track for slot racing cars and an e-sports simulation area, while young children will get their own space and can enjoy a pedal-car circuit.

The Circuit de Barcelona-Catalunya will also be displaying a photographic journey through its thirty-year history and some of its most important trophies.

In addition, on Friday, 13 May, there’s a round table at 6.30 pm about the F1 Grand Prix, hosted by the journalist Josep Lluís Merlos. The participants are Josep Lluís Santamaria, director general of the circuit, Marc Gené, F1 driver, and Joan Villadelprat, with a long career as an F1 team manager.

The Village Barcelona & Circuit is based on a shared strategy by the City Council and the Government of Catalonia to enable the whole city to experience the F1 Grand Prix and to make it part of major events.

The initiative will be repeated from 27 May to 1 June for the MotoGP™ Grand Prix of Catalonia.