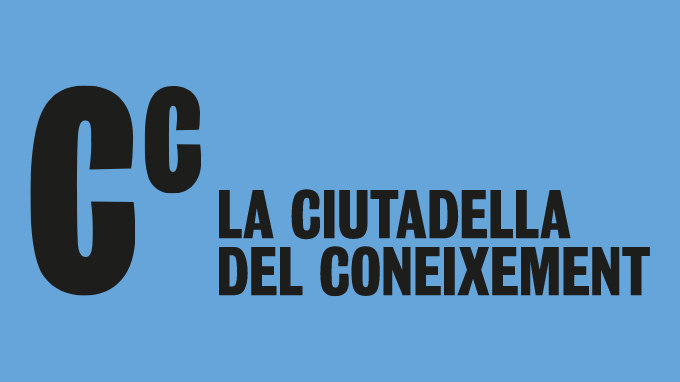 The park where science grows

La Ciutadella Knowledge Hub is a scientific and urban development project that will turn the Parc de la Ciutadella and its surroundings into a leading European hub for knowledge, dissemination, research and innovation.

We want the Parc de la Ciutadella to be better in form and content, for it to regain its former glory not just with physical improvements but by giving it character and a sense of use.

Looking at its origins (Universal Exhibition of 1888) and the activities that now surround the park (universities, museums, research centres, foundations, companies...), we find there an inspiring driving force: science, research and culture.

We value and seek to build on the existing vocation for research in the area. We’re renewing the park by improving greenery and infrastructures and the way the surroundings fit together. We’re renovating various buildings in the park and adapting them for scientific dissemination. We’re also adding more spaces to foster new science and culture projects on top of existing ones. We are creating a first level ecosystem by expanding existing facilities and creating new ones:

Some projects are already underway, others will start soon. All have the consensus to move forward with the forecast that in 8-10 years the whole of the Ciutadella del Coneixement will be a reality of international dimensions that will bring together some 1600 researchers.

The transformation of the park

Parc de la Ciutadella, Barcelona’s oldest and most-visited park, is the cornerstone of La Ciutadella Knowledge Hub. It’s the connecting point between science and citizenship. We are renovating the park to update the infrastructure, the greenery and the heritage elements, to improve accessibility to the surrounding neighbourhoods and to prepare it to host new scientific and cultural activities.

Learn about the changes 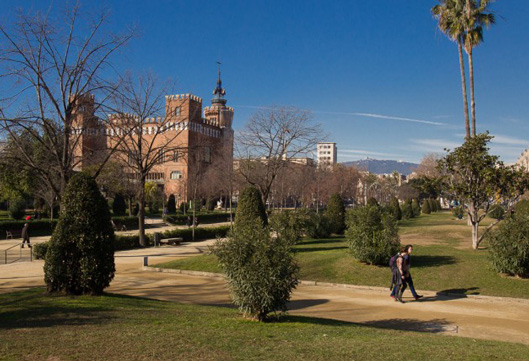 Creation of a new research and innovation complex of some 45,000 m2, focused on biomedicine, biodiversity and global wellbeing, which will be located on the land formerly occupied by the market, next to the Ciutadella campus of Pompeu Fabra University (UPF).

The Spanish National Research Council (CSIC) is to build a new biosciences centre that will bring together the different CSIC research units in Catalonia on the site that currently houses Spain’s Mobile Park, located in front of the UPF’s Ciutadella campus.

The southern side of the Parc de la Ciutadella, which runs along Passeig Picasso, is home to some of the most emblematic and recognisable buildings and facilities in the park (The Castle of the Three Dragons, the Hivernacle, the Umbracle and the Martorell Museum), which form a hub of great heritage value where scientific and cultural uses will be reinforced.

The future State Public Library in Barcelona will be located on land next to the Estació de França and will serve as the city's central urban library, with a metropolitan dimension.

The new strategic plan promotes and reinforces scientific activity at the Zoo in the fields of biodiversity conservation, wildlife management and animal welfare.